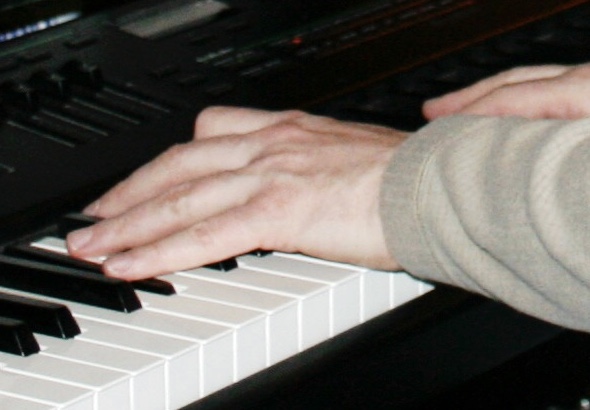 With degree in music from the University of Wales (B.Mus. Hons) and postgraduate instrumental studies at Trinity College of Music in London, I have a strong grounding in harmony, the conventions of standard notation and the use of specialised notation used in avant garde classical, jazz, rock/pop and theatre styles of music. I am a Fellow of the Incorporated Society of Musicians.

After completing my studies at university and conservatoire in 1983, and a period of work in research and arts administration, I have since worked extensively as a performing and teaching musician and as a music engraver/copyist and composer/arranger.

As a performer, I am a pianist, accompanist and electronic keyboard player. I have performed in classical recitals, rock concerts (as an orchestral keyboard player for the UK tour of The British Rock Symphony), jazz concerts and many theatre productions at most major UK concert venues including Symphony Hall in Birmingham, Bridgewater Hall in Manchester, St. David's Hall in Cardiff and The Royal Albert Hall in London. I have also been an accompanist for festivals and examinations. Currently, I'm the pianist for a duo of singers - The Flamin' Dames - and will be appearing at the Edinburgh Festival Fringe in August 2015.

As a conductor, I work in the theatre (mostly in the UK Midlands) and have worked with both orchestras and choirs (examples of music conducted are Copland: Appalachian Spring, Barber: Adagio for Strings, Gershwin: Piano Concerto in F, Dvorak: Stabat Mater, Britten, Rejoice in the Lamb etc. in June 2001, I conducted a Gala Concert at The Royal Albert Hall in London. I have recently conducted the orchestra for the new solo album by Midge Ure, called Orchestrated, which is released on 1 December 2017.

In the theatre, I have been Musical Director for well over fifty productions including Cabaret, Joseph and the Amazing Technicolor Dreamcoat, The King and I, Follies, West Side Story, Chicago, Oliver!, Return to the Forbidden Planet, Chess, Into the Woods, The Wizard of Oz, South Pacific, Kiss Me, Kate, Piaf and many more. I am currently working on a production of Hairspray

As a composer, I have written works ranging from solo piano to orchestral pieces, including incidental music for the Dennis Potter play Blue Remembered Hills. In June 2001, I composed music for a Gala Concert performed at The Royal Albert Hall in London. During 2008, my Street Opera 24/Seven was produced on the stage in Birmingham and London and has now been made into a film, currently in submission to festivals and due for release in 2018. More information about 24/Seven can be found on the 24/Seven page.

I have been established as a piano, keyboard and theory teacher since the beginning of SPMS in 1989. I taught instrumental lessons in schools in the UK Midlands across a 15 year period and continue to take private students.

If you are studying or want to study to sit graded theory examinations but have no teacher to work with, SPMS can be consulted about any point of musical theory. Live online sessions can be booked to discuss your work. These sessions are based on £26.00 per hour and must be pre-paid, either by sending a cheque or via PayPal.

Your worked practice theory papers can also be marked and returned with annotated comments. These must also be pre-paid either by cheque or PayPal and can be sent in the post or scanned and e-mailed. To avoid Postage Rates for returned papers, it is free if you opt to receive your marked papers scanned via e-mail. The cost for marking and annotating each graded paper is: 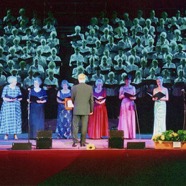 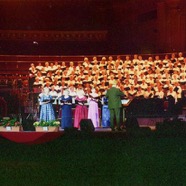 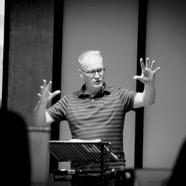 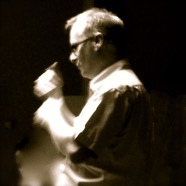 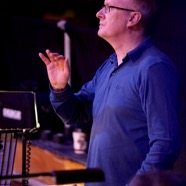 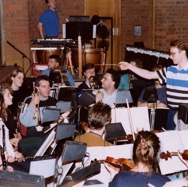 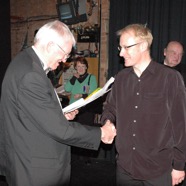 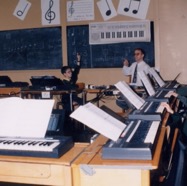